When soldier Caitlin McKae woke up in Atlanta after being wounded in battle, the Georgian doctor who treated her believed Caitlin’s only secret was that she had been fighting for the Confederacy disguised as a man. In order to avoid arrest or worse, Caitlin hides her true identity and makes a new life for  herself in Atlanta.

Trained as a teacher, she accepts a job as a governess to the daughter of Noah Becker, a German immigrant lawyer, who enlists with the Rebel army. Then in the spring of 1864, Sherman’s troops edge closer to Atlanta. Though starvation rules, and Sherman rages, she will not run again. In a land shattered by strife and suffering, a Union veteran and a Rebel soldier test the limits of loyalty and discover the courage to survive. Will honor dictate that Caitlin and Noah follow the rules, or love demand that they break them?

For more information on this series, visit HeroinesBehindtheLines.com.

Overall I enjoyed reading this book. I love reading historical fiction, and this author did a great job of putting you in the middle of the Civil War. Jocelyn Green really made you feel like you were there in the book seeing this impossible time through the eyes of the characters. She shows perspectives from both the north and the south and it was interesting how she interweaved it all. There was a few times I got a little lost in the back and forth as it switched between locations, but I was able to catch up fairly quickly into the chapter. This book took a little longer for me to finish because there were sections that were a little less interesting to me and didn’t quite draw me in as much, but as a whole I would say it was a good book and I am interested in reading the others in the series.

I give this book a 4 out of 5 stars.
*I received a complimentary copy of this book from NetGalley for my fair and honest review. 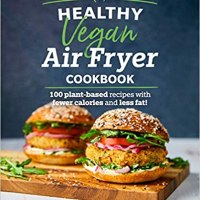 Ever After Maternity – Baby Girl Pettit 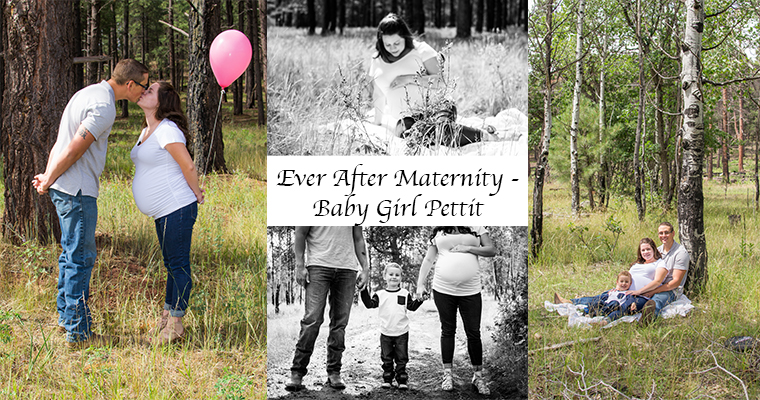 Ever After Families – The Ferrin’s

Ever After Travel – Kamakura, Japan

Ever After Couples – Shannon & Jake

A Walk on the Downtown Side 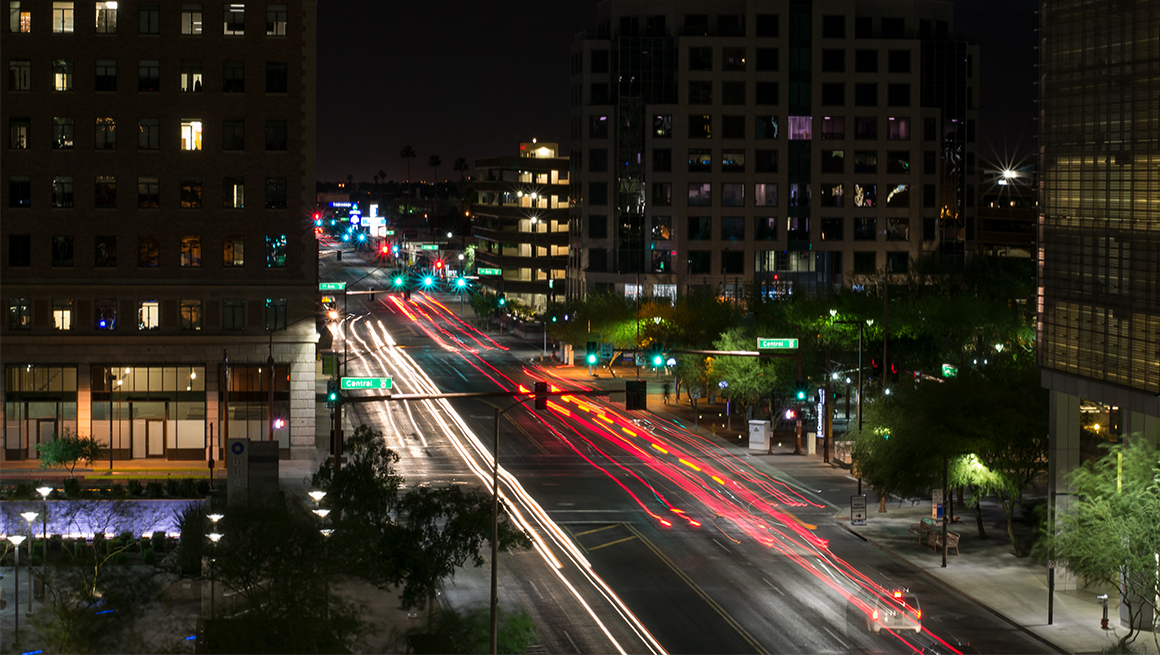 See How We Sew