Pleasantly surprised by the first book in this fantasy series…

First the book description from Amazon:

In a kingdom where the Old Ways hold fast and a man’s worth lies entirely in his skill with the sword, Conor Mac Nir is a scholar, a musician, and a follower of the forbidden Balian faith: problematic for any man, but disastrous for the son of the king.

When Conor is sent as a hostage to a neighboring kingdom, he never expects to fall in love with the rival king’s sister, Aine. Nor does he suspect his gift with the harp (and Aine’s ability to heal) touches on the realm of magic. Then his clan begins a campaign to eliminate all Balians from the isle of Seare, putting his newfound home in peril and entangling him in a plot for control of the island that has been unfolding since long before his birth.

Only by committing himself to an ancient warrior brotherhood can Conor discover the part he’s meant to play in Seare’s future. But is he willing to sacrifice everything—even the woman he loves—to follow the path his God has laid before him?

I really enjoyed reading this book. The more and more that I read it the more it pulled me into the story. At first I had a hard time getting into it, but as I got used to the fantasy world and learned more about the characters I began to love the book and devoured it. The only reason that I gave it 4 stars out of 5 was because it was a slow start and took a while to really understand and care about the characters. But, by the end of the book I could literally not put it down until I finished and will now be pining for the next book in the series! I am a huge fantasy fan and cannot wait to read more of these books.

The narrative was told through the two main characters, Conor and Aine. This worked out amazingly because you got to hear about what was happening in two different parts of this story’s world.  It was such a wonderful story of faith and coming of age in this familiar but foreign world. Laureano filled it with beautiful descriptions that made me feel apart of the fantastical scene. The end of each chapter left me hungry for more. I recommend anyone who likes Fantasy, it is a wonderful read! And for those readers who don’t like fantasy, I challenge you to give this one a try, I think you might just like it 😉

*I received a complimentary copy of this book from Tyndale House Publishers, Inc. for my honest and fair review through NetGalley. 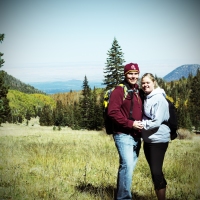 Ever After Newborns – Cheyenne

Ever After Families – Matthew’s Cake Smash!

Ever After Newborns – Welcome Ben 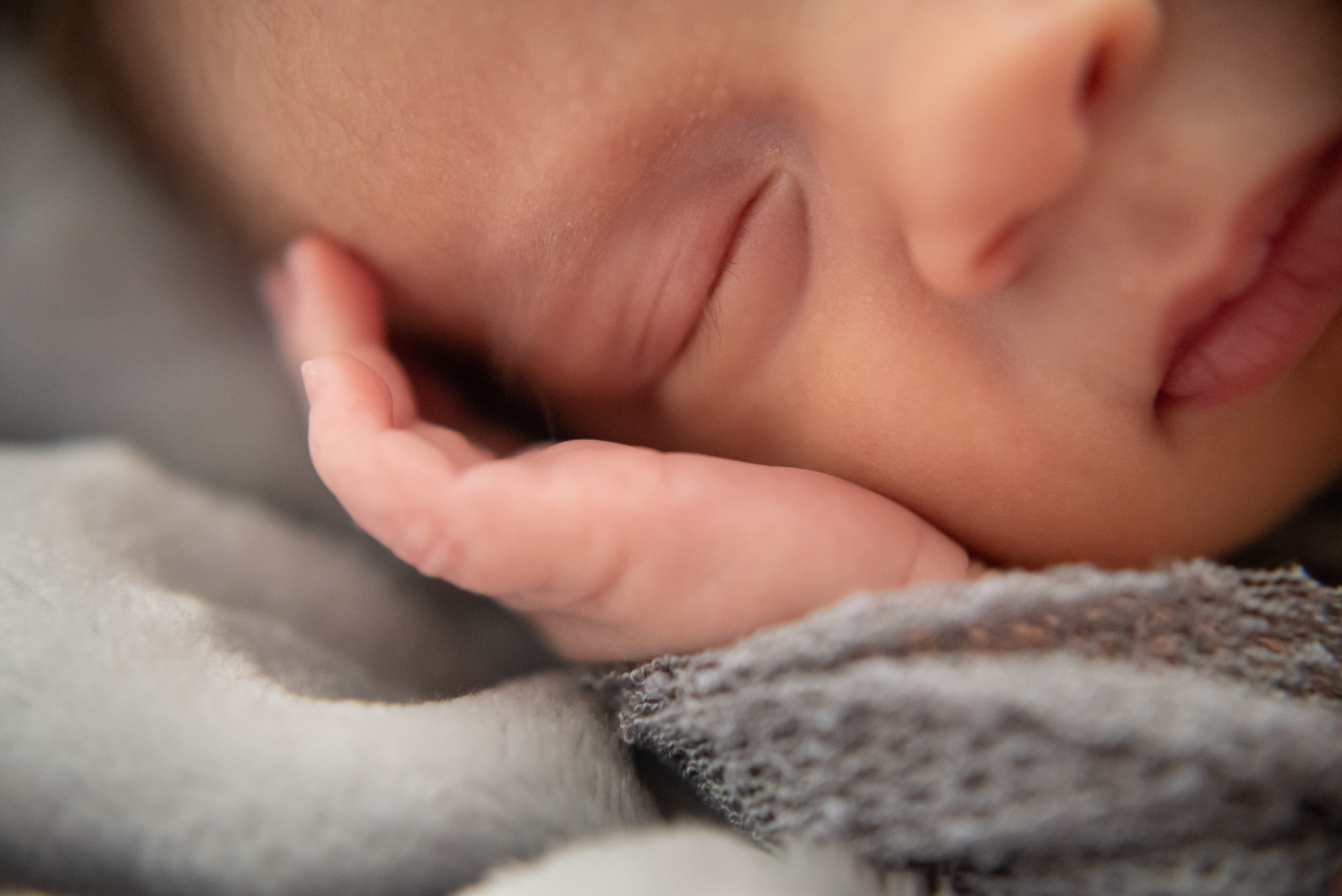 Ever After Families – The Ferrins 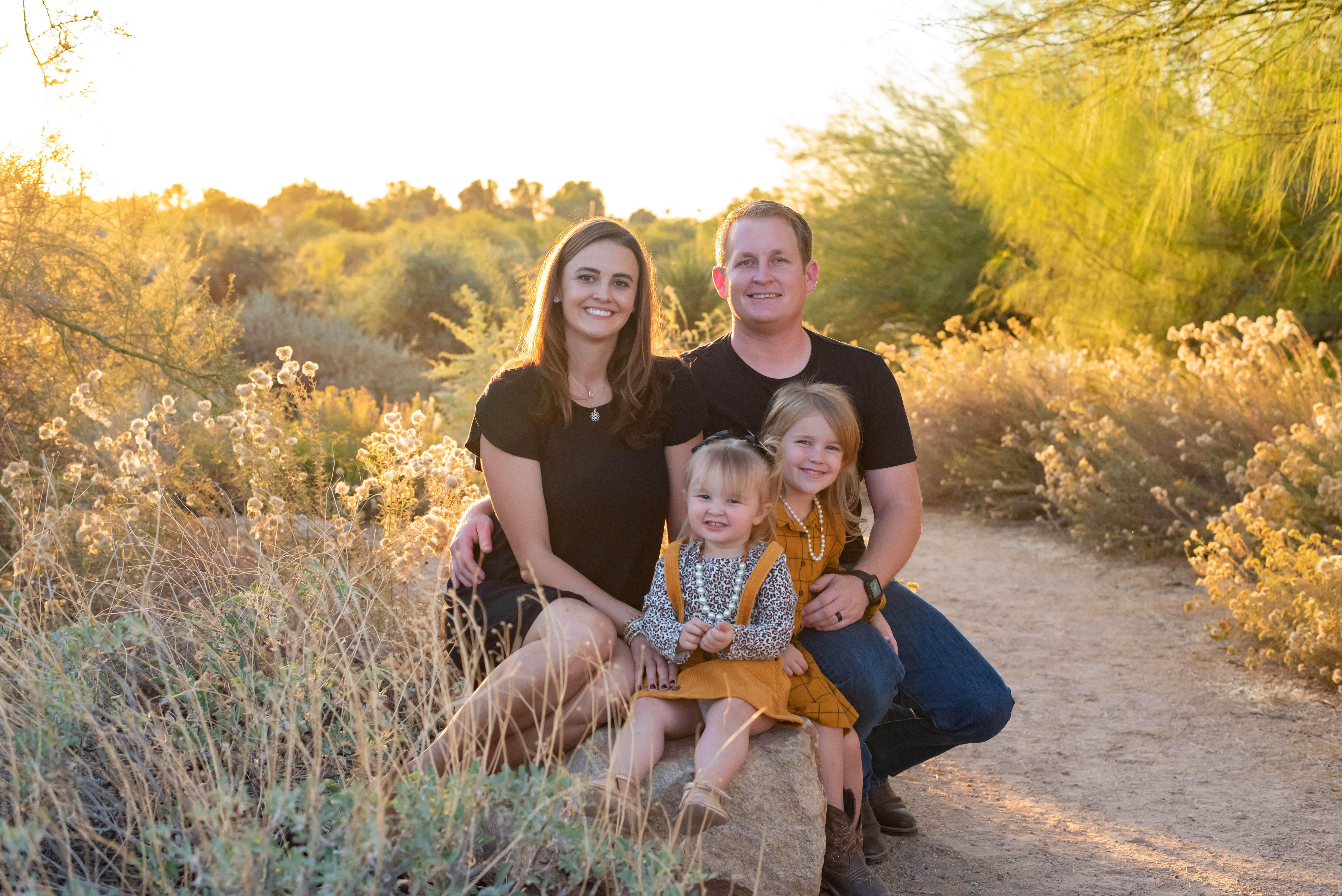 Ever After Newborns – Matthew’s Fresh 48